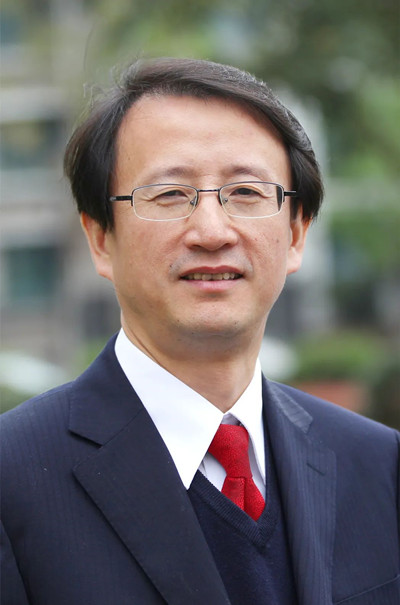 Wu Zhaohui, president of Zhejiang University and academician at the Chinese Academy of Sciences. [Photo/court.gov.cn]

The Sub-Forum on Rule of Law Building in Cyberspace of the 2022 China Internet Civilization Conference was held on Aug 29, in North China's Tianjin municipality. Wu Zhaohui, president of Zhejiang University attended the forum and delivered a keynote speech.

Wu, also an academician at the Chinese Academy of Sciences, said that civilization is a significant symbol of a modern country, and that law-based cyberspace governance is the foundation of internet civilization. Noting that cyberspace is an extension of real society, which also needs the rule of law, he said that we need to promote healthy development of the internet civilization by fully applying the rule of law in cyberspace, which should reflect reality, embrace science and technology, as well as the future.

He acknowledged the remarkable achievements made by the people's courts over the years in integrating modern science and technology into their work. The establishment of internet courts was a judicial innovation of China in response to the scientific and technological transformation, and is bound to play a unique role in the rule of law governance in China, he noted.

Facing the centennial topic of law-based cyberspace governance in the 21st century, he proposed to accelerate the integration of humanities with science and technology to further construct the new system of legal knowledge on cyberspace, to focus on the interaction between reality and virtuality to further optimize the experience of rule of law education on cyberspace, to promote the cross-checking of qualitative and quantitative identification, and to combine theories with practices.