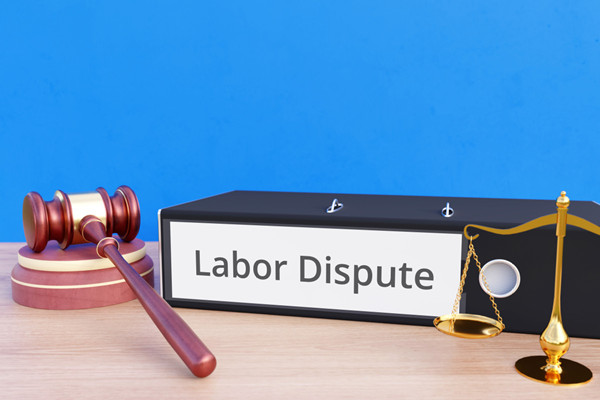 Greater effort must be paid when mediating labor disputes to better protect the rights of employees and maintain social stability, according to a guideline released by Chinese authorities.

The guideline was issued by nine departments, including the Supreme People's Court, the Ministry of Human Resources and Social Security and the All-China Federation of Trade Unions, on Wednesday.

Positing labor disputes as a major source of social conflict, it called on the nine authorities to try their best to resolve disputes through mediation, and employ more efficient and flexible measures to alleviate problems at early stage.

The guideline highlighted the significance of upholding a people-centered approach during mediation, and stated that an employees' right to know, participate in and supervise major decisions taken by employers is to be guaranteed.

It also tasked small and medium-sized companies with improving management and prevention of labor disputes by strengthening training and consultant services.

A monitoring system of labor dispute risks should be established, while channels for employees to report difficulties or convey demands must also be provided.

Problems and hidden risks resulting from irregularities in employment should be brought to light in a timely manner, with greater focus on industrial parks as well the internet, construction and labor-intensive processing and manufacturing sectors.

Workers' unions are encouraged to set up mediation rooms to specialize in labor disputes, and big and medium-sized companies are advised to create similar mediation committees, the guideline added.

Additionally, courts are required to first deal with cases through mediation, especially those involving salaries or financial compensation, in a bid to alleviate conflict ahead of litigation.

Legal experts, arbitrators, lawyers, retired judges and prosecutors are encouraged to act as mediators in helping courts with labor disputes, and online services, including apps and WeChat mini programs, should be fully utilized.

Between January and the end of September, 16,000 mediation institutes have joined an online platform created by the Supreme People's Court, China's top court, and the Ministry of Human Resources and Social Security, which gives employees and employers easier access to mediation.

During this period, some 3,700 disputes were successfully resolved, roughly 85 percent of those registered on the platform, the SPC added.