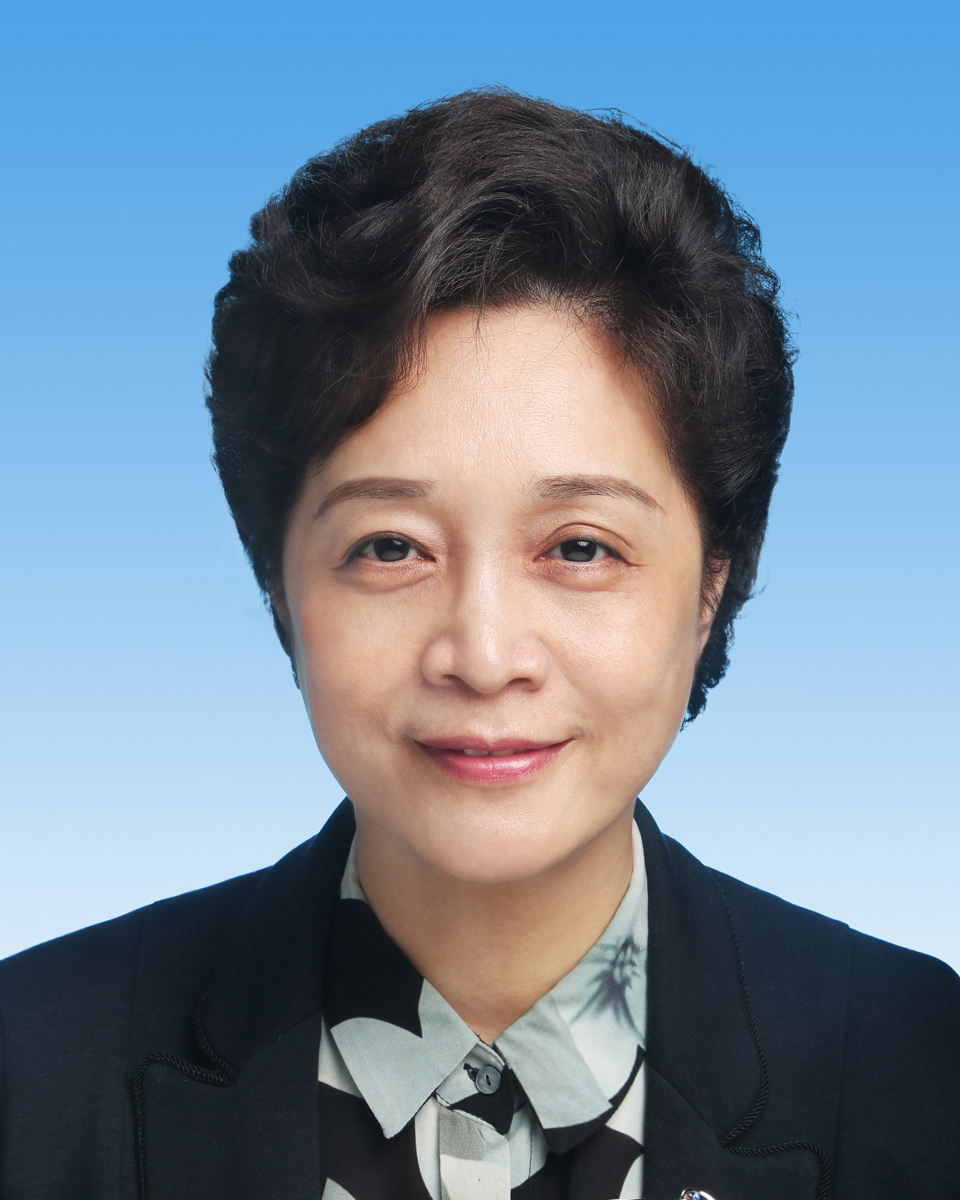 Vice-president of the Supreme People's Court, Grand Justice of the second rank

Tao Kaiyuan, female, Han ethnicity, was born in March 1964 and is a member of the China Association for Promoting Democracy (CAPD). She holds a postgraduate diploma, and has an SJD (Doctor of Juridical Science) degree as well as a title of professor. She is Vice-president of the Supreme People's Court (SPC), a member of the court's judicial committee, and a Grand Justice of the second rank. She is also Vice-chairperson of the Central Committee of the CAPD, and a Standing Committee member of the 13th Chinese People's Political Consultative Conference National Committee.