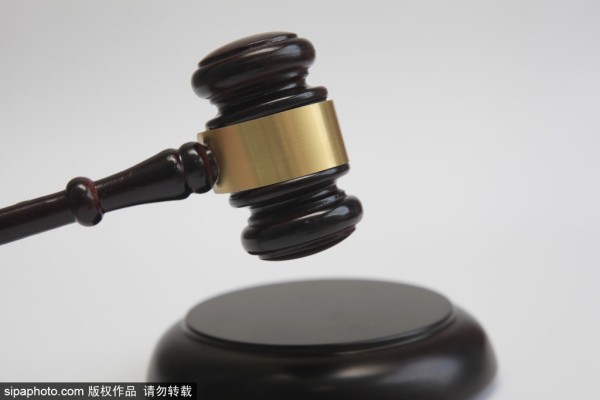 While continuing to apply technologies to make courts "smarter", China's top court said on Thursday that it will also further strengthen the protection of data security and personal information to promote the healthy development of smart courts.

"We'll apply more advanced internet technologies to build technology friendly courts in a bid to provide people with easier access to legal services, even though we've seen achievements in this regard over the past decade," Xu Jianfeng, head of the Supreme People's Court's information center, told a news conference.

Since the 18th National Congress of the Communist Party of China in 2012, Chinese courts have been required to improve work efficiency and provide more convenient legal services for litigants by improving the application of technology.

Statistics from the top court showed on Thursday that by September, more than 90,000 mediation institutions and over 350,000 mediators had joined a platform designed by the court to help litigants solve disputes online.

Previously, judges had to spend 15 days or more to transfer materials related to appeals to high courts, but now it only takes them a few minutes, Xu said.

He added that the application of an intelligent voice recording system and online legal service platforms have also played a big role in improving the efficiency of case handling and alleviating judges' work burden.

To make the work of courts more transparent, the Supreme People's Court also established a website in 2016 that enables people to view live case hearings.

By the end of last month, it had been visited 50 billion times, and more than 20 million live hearings have been available for viewing, statistics show. Another website for disclosing verdicts has also been viewed 90 billion times and has made public 130 million rulings.

Additionally, the top court has joined hands with more than 10 government agencies and over 3,900 banks nationwide to set up an information sharing system that can help judges uncover various types of properties and assets, including savings, securities and real estate, of those who have not complied with verdicts.