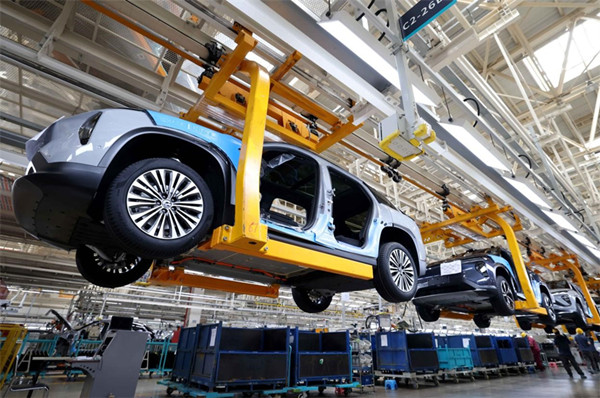 China has maintained the largest producer of over 40 percent of the world's 500 major industrial goods.

These inspiring achievements mirror the steady growth of China's manufacturing sector in terms of both quantity and quality. The Chinese manufacturing sector, with a more complete industrial system and supply chain, has come to a new level regarding comprehensive strength, innovation capability and competitiveness. 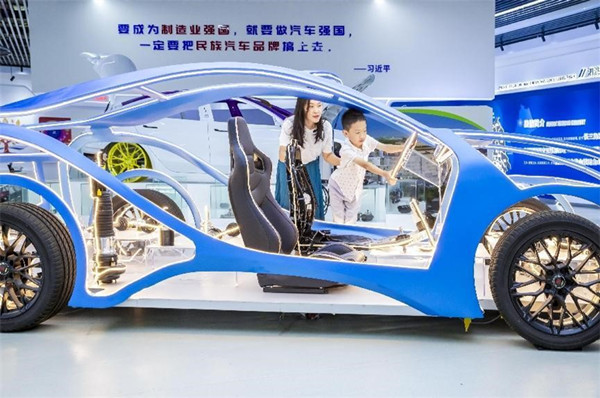 Over the past 10 years, China's manufacturing industry has witnessed historic achievements and changes, which have laid a solid material foundation for the country's development.

The industry continuously improved its comprehensive strength and market players also gained greater vitality. So far, China has nurtured over 400,000 industrial enterprises above their designated size, or those with main business revenue of 20 million yuan or above, as well as more than 40,000 specialized and sophisticated small- and medium-sized enterprises that produce new and unique products.

The quality of the supply system for China's manufacturing industry has significantly improved. The country has ranked at the top of the world in terms of the production and sales of new energy vehicles, and as of 2021, the shipment volume of 5G smart phones in China hit 266 million units. 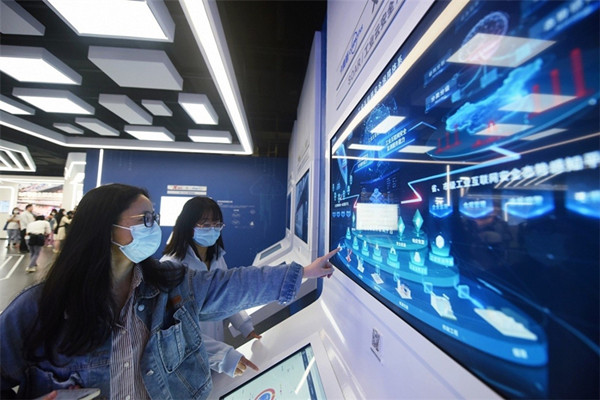 Besides, the country has accelerated the upgrading of production models in the manufacturing industry and made new progress in the industry's high-end, intelligent and green development. It made breakthroughs in airplane manufacturing, manned space programs, power equipment and high-end numerical-control machine tools. By the end of 2021, the digital control rate of key processes in industrial enterprises and the penetration rate of digital R&D and design tools reached 55.3 and 74.7 percent respectively.

Innovation and key technologies remain the core competitiveness of the manufacturing sector. As of 2021, investment in the sector's R&D had reached 1.54 percent, up from 0.85 percent in 2012, and the figure stood at 10.3 percent among specialized and sophisticated enterprises that produce new and unique products. More than 570 Chinese industrial companies made their way onto the list of the global top 2,500 companies in terms of R&D investment. 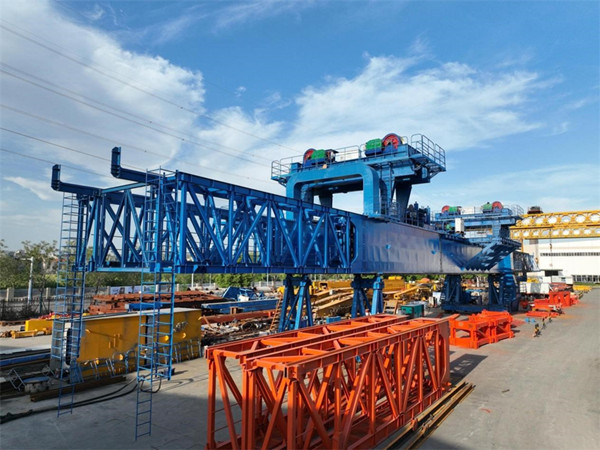 China has constructed 23 national manufacturing innovation centers and those jointly built by the central and local governments, and offered support in the construction of 125 basic public service platforms for industrial technology. Innovation is now taken as a priority in developing the manufacturing industry, to make the sector healthier and more robust.

It is expected that China will make its manufacturing industry even stronger as it maintains fast growth, improves innovation capability, as well as speeds digitalization and green transition.