Courts crack down on financial crimes 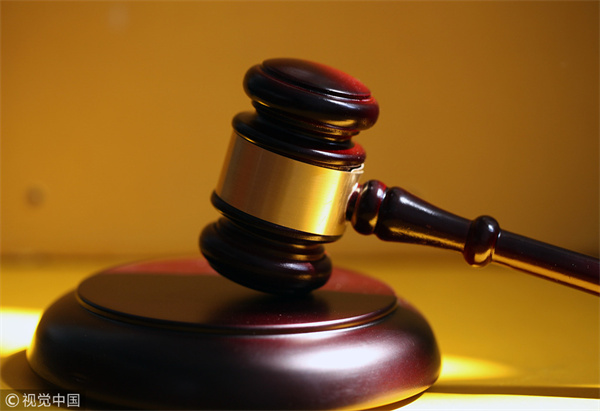 Chinese courts have pledged to intensify the fight against financial crime and further regulate the market by making or revising judicial documents, following already increased efforts to handle cases in this sector in recent years.

Courts nationwide will hand down heavier punishments for illegal funding, money laundering, the manipulation of securities or futures markets and insider trading, Ma Yan, chief judge of the No 3 Criminal Division with the Supreme People's Court, China's top court, told a news conference on Thursday.

"A few legal interpretations and guidelines, such as those regarding money laundering, loan fraud and insider trading, will also be made or amended as quickly as possible," he said.

Ma added that judges will work with prosecutors and financial supervision departments to combat financial crime and increase efforts to prevent financial risk.

In the last five years, courts across the country have wrapped up 60,200 cases involving illegal funding, with more than 100,000 people punished, according to figures released by the SPC.

They have also dealt with 1,154 cases of money laundering and 229 cases involving the manipulation of securities or futures markets, and insider trading.

The fight against elderly fraud has also been intensified in recent years, Ma added.