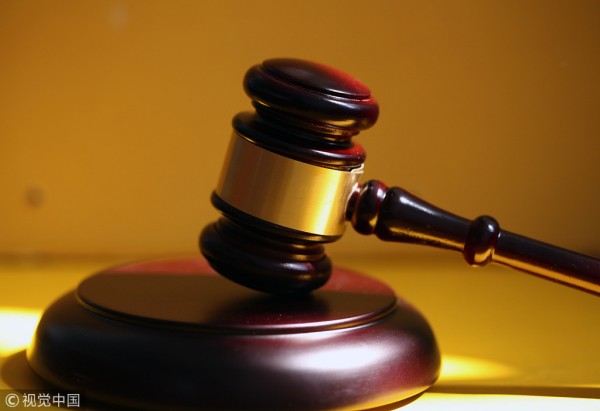 A new requirement has been released tasking courts with improving the manner in which they deal with information related to criminals convicted of sexually assaulting minors, in an effort to extend more robust protection to children.

The Supreme People's Court, China's top court, introduced the requirement on Wednesday at the 7th Meeting of Juvenile Panels, by calling on judges responsible for cases involving children to ensure the files of juvenile offenders are properly sealed.

It also ordered them to come up measures for building a system of coordination to help children, and improve standards for evidence presented in sexual assault cases involving them.

In recent years, courts across the country have been handing out stiffer punishments to those convicted of killing, injuring, sexually assaulting, abducting or abusing children.

To ensure stronger and more comprehensive protection, the SPC pledged to work with other government agencies to resolve the social problems that give rise to such cases.

It added that children's rights in cyberspace will also be guaranteed.